Miguel Robles-Durán and David Harvey discuss their work on initiating the National Strategy Center for the Right to the Territory in the Republic of Ecuador, and the transnational consultancy Urban Front focusing on helping progressive public and social sectors achieve their goals as they address the critical urban problems of the 21st century.

Urbanist Miguel Robles-Durán and economic geographer David Harvey have been working together on radical urban strategies and contributing to many pedagogical formations for years. Recently, they have co-founded the Urban Front agency that works worldwide to make cities more equitable by connecting grassroots knowledge and infrastructures to their own committed areas of expertise, by being a bridge between progressive governments and organizations in charge of implementing public measures.

In this conversation they discuss their collaboration in developing The National Strategy Center for the Right to the Territory (CENEDET) by invitation of the government of Ecuador, between 2014 and 2017. It was established as a research project to analyse the Even Development Programme created by the government, looking at what an anti neo liberal policy was producing. They explain the experience of local dynamics, outcomes (and failures) of public unlearning, decolonial practices of the indigenous communities and the influence of local politics in the Latin American region.

is Distinguished Professor of Geography and Anthropology at the Graduate Center of The City University of New York. His work into the fields of anthropology, geography, marxists studies, political-economy, urban studies and cultural studies have made him one of the most influential thinkers alive. Over his lifetime David Harvey has been dedicated to the production and transfer of critical knowledge to academics and the general public alike, his online lectures on Marx’s Capital volume have been downloaded over half a million times with pending translations in over 129 languages, and his co-produced animation on the Crisis of Capitalism has been watched over 3 million times. He has published 26 books, many of them widely influential in the humanities, social sciences as well as the art and design fields. He is the recipient of twelve honorary doctorates. In 2019 he was granted the Leverhulme Gold Medal of the British Academy for Creative Contributions to the Social Sciences. 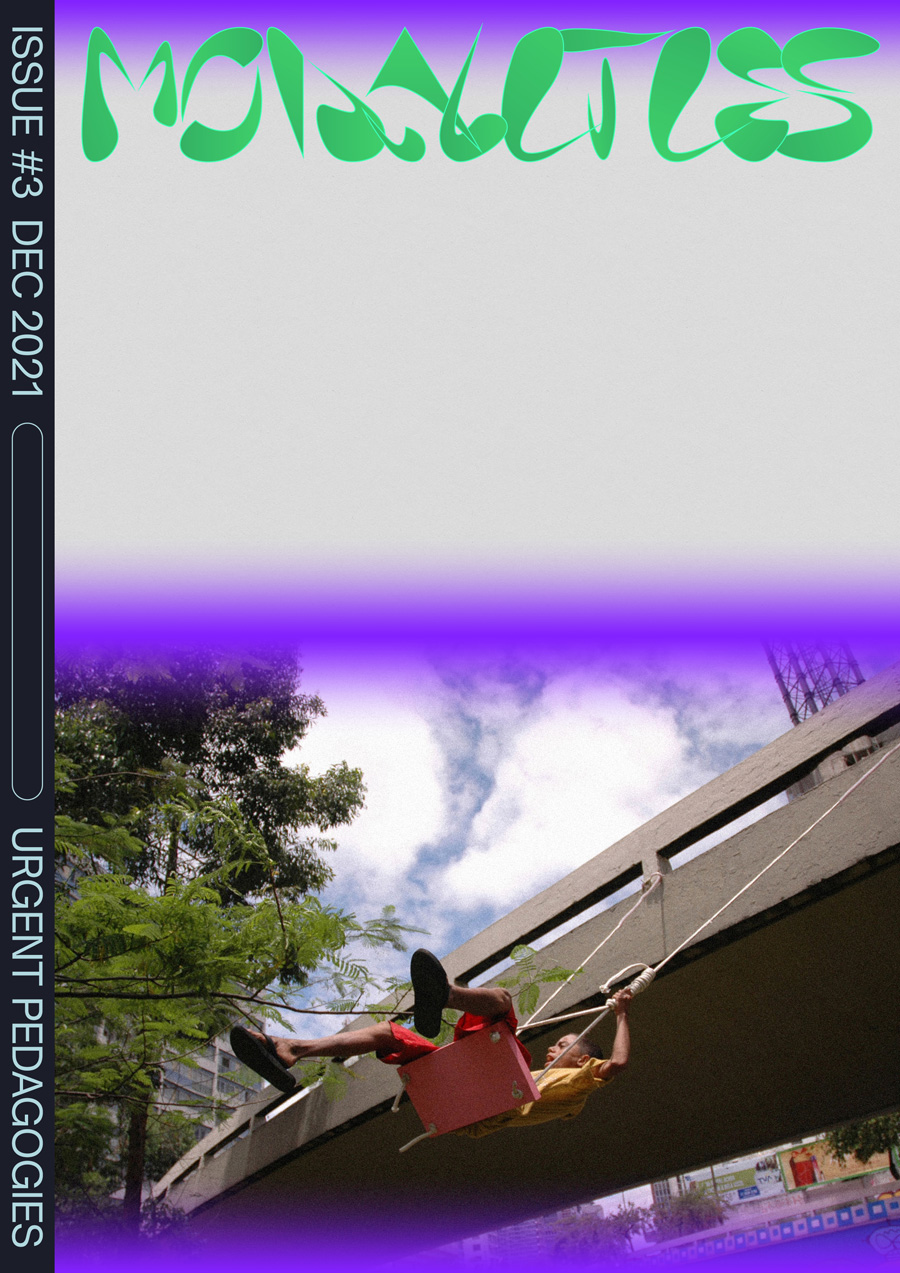 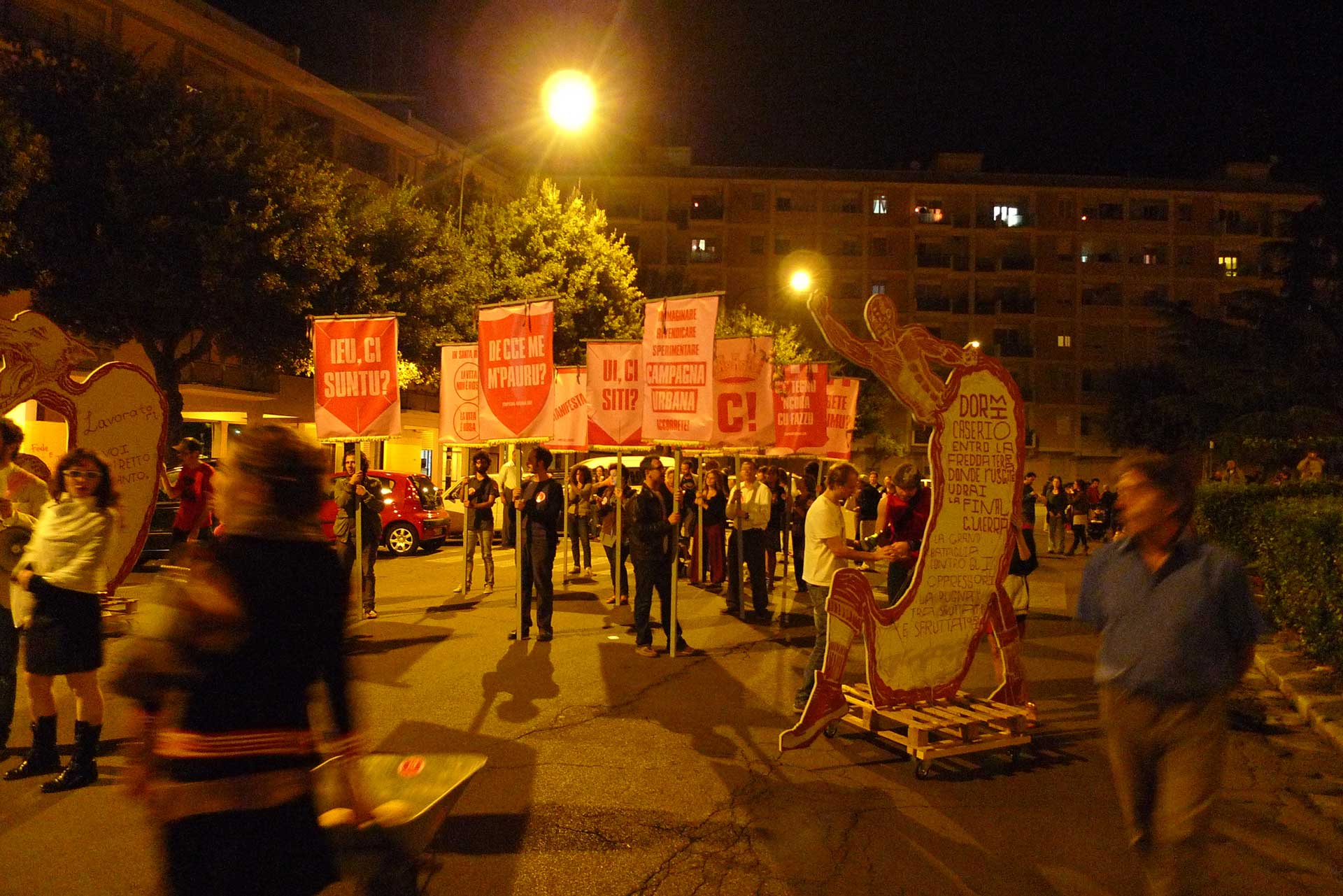